My new article has just been published, co-written with Jamie Lorimer (Oxford) and Danielle Schreve (Royal Holloway). Read it at Cultural Geographies.

A new version of The Majority, which I directed at the National Theatre in 2017, was presented in Seoul this month. I worked as a dramaturg with the team in London earlier this year and a translation of the play was presented in Korean by the Wooran Foundation.

My new article has just been published, co-written with Oliver Heath at Royal Holloway. Read it at Studies in Theatre and Performance. 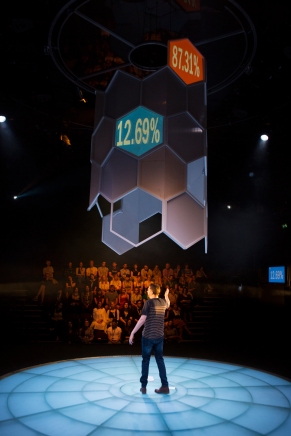 My Study Guide on Journeys in Live Art has just been translated by Ayşe Draz for Performistanbul. You can read it in Turkish here, or the original for the Live Art Development Agency is here.

Another chance to see Stuart Hepburn’s bio-play about the Italian cyclist, Marco Pantani. I directed the original in 2013 and this new production is directed by the author at Òran Mór in Glasgow from 28th October. Details here. 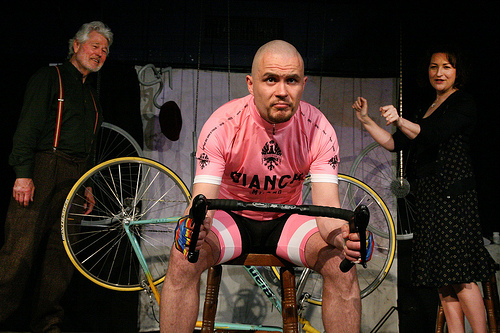 Listen to my conversation with Scottish playwright-performer Rob Drummond, whose work I have often directed. We discuss collaboration, ethics and participation in our work over the last few years.

My new article has just been published. Read it now at Contemporary Theatre Review.

I also filmed an interview with Kieran Hurley for the journal’s online Interventions section. 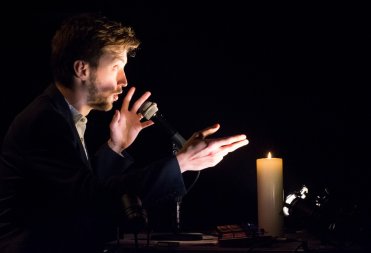 The Six Wild Ways of the Oak is a creative response to the wild ways of the site, focussing on the different topologies through which we might conceive of the oak.

This project was funded as part of Jamie Lorimer’s British Academy Fellowship at the University of Oxford. Thanks to Penny Green, Tom Forward, Rina Quinlan and all the staff at Knepp.

My new article, co-written with Jamie Lorimer, has just been published. Read it in GeoHumanities.

Many thanks to Professor Baz Kershaw for his generous and constructive comments as we revised the essay, and sincere apologies to Baz for omitting acknowledgement of this contribution.